This tutorial explains the code generation from xml to java by using Castor and JAXB in brief.

Each of the steps in detail below.

The Castor JARs, docs, DTDs, command line tools, and examples can be downloaded from http://dist.codehaus.org/castor/1.3.3-RC1/castor-1.3.3-RC1.tgz


Follow the below steps to generate Schema from XML.


5. Use XMLInstance2Schema class to generate Schema

The following xml will be generated after executing the above command.

The Java Architecture for XML Binding API (JAXB) makes it easy to access XML documents from applications written in the Java programming language. JAXB is bundled with java version 6 onwards.

Java Architecture for XML Binding (JAXB) allows Java developers to map Java classes to XML representations. JAXB provides two main features: the ability to marshal Java objects into XML and the inverse, i.e. to unmarshal XML back into Java objects. In other words, JAXB allows storing and retrieving data in memory in any XML format, without the need to implement a specific set of XML loading and saving routines for the program's class structure


Use the following steps to generate java objects from XSD 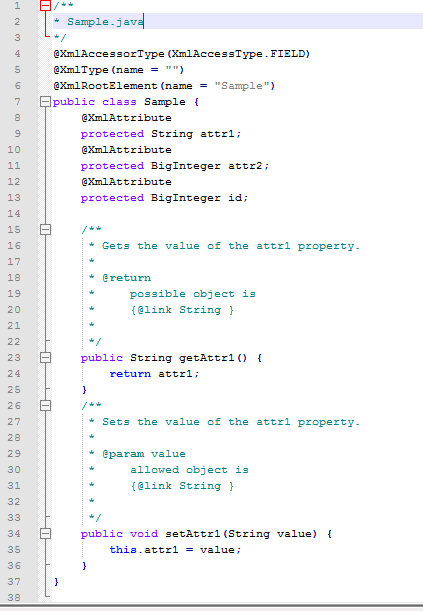 The xml requests from client can be marshaled and unmarshalled as below.

The JAXBContext class provides the client's entry point to the JAXB API. It provides an abstraction for managing the XML/Java binding information necessary to implement the JAXB binding framework operations: unmarshal, marshal and validate. 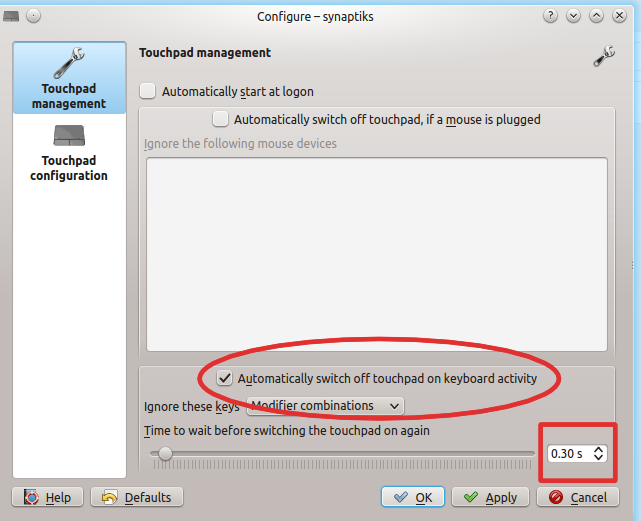 - July 05, 2014
Log4j multiple WAR files in single EAR configuration Problem: When you have multiple WAR files under the same EAR with multiple log4j config files in each of the war files, the logging API will pickup the first available config file and ignores the list. i.e, only a single log4j config file applies to entire EAR. Consider the below app app.ear |__admin.war    |__WEB-INF/classes/log4.xml |__web.war    |__WEB-INF/classes/log4j.xml When you deploy this app to the server all logs of two war files admin.war and web.war will go to admin.war' log. The log4j.xml in web.war has no effect here. There are some complex solutions for this like adding a logback, specifying package level log files in log4j configuration etc. Solution The easiest way is configuring the context param in web.xml In your web.xml add the following context param will send the log4j config locations specific to the contexts and fixes this issue. web.war/WEB-INF/classes/log4j.xml <conte
More posts »